Drove to Columbus, OH for my day job, and had fun shooting stock photos while I was out of town, here are some reflections on the trip…  What I did right: 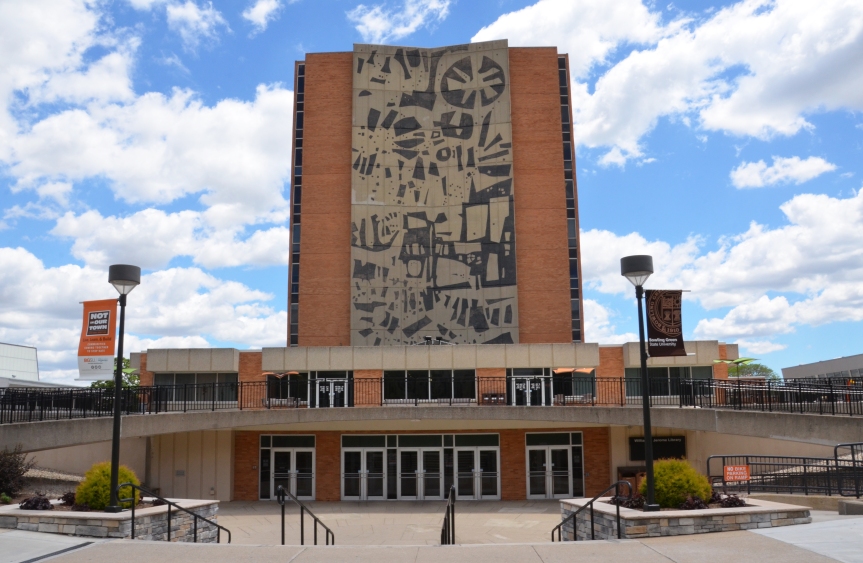 and having my camera on me at all times so when I’m moved to take a photo I can catch it before the opportunity disappears: 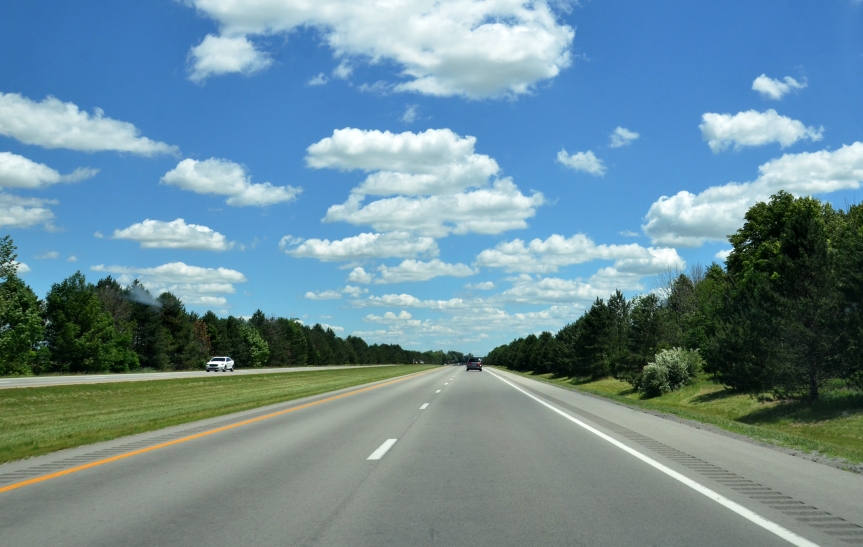 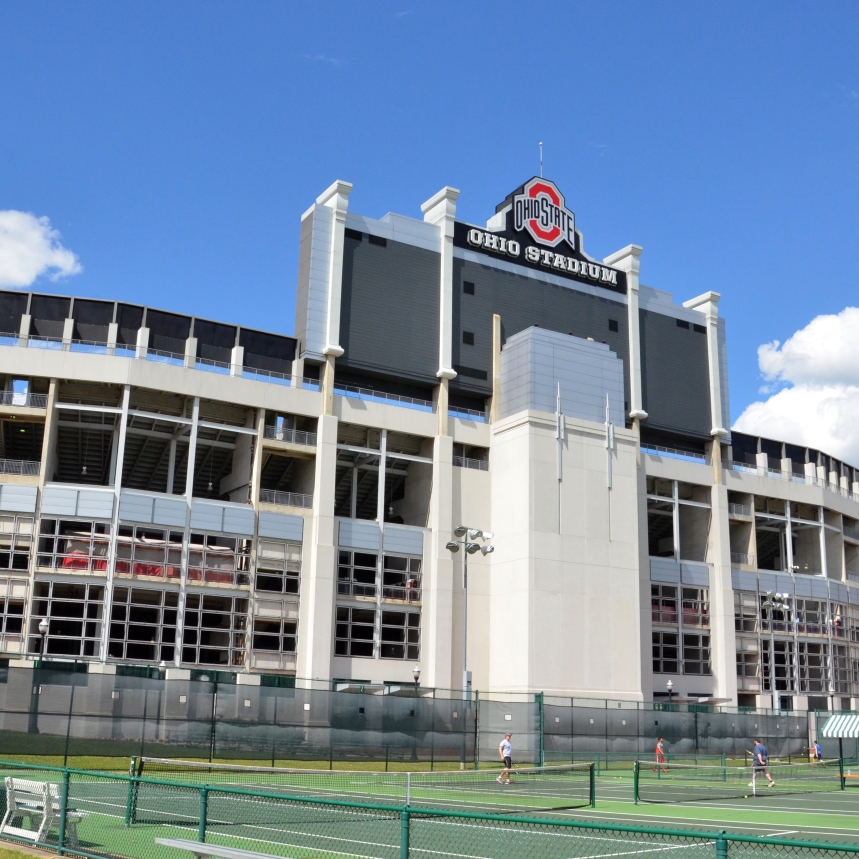 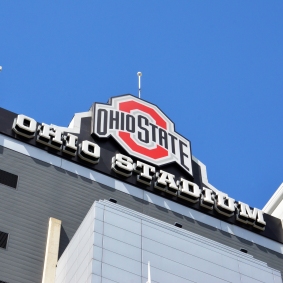 COLUMBUS, OH – JUNE 25: The sign for Ohio Stadium in Columbus, Ohio is shown on June 25, 2017. It is the home of the Ohio State University Buckeyes. 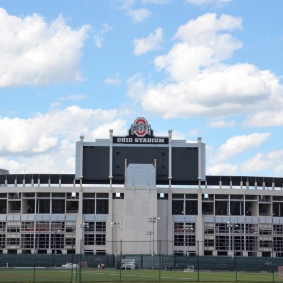 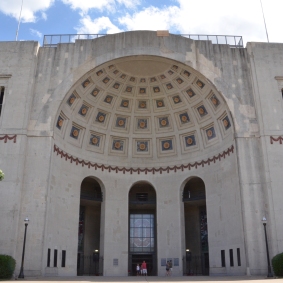 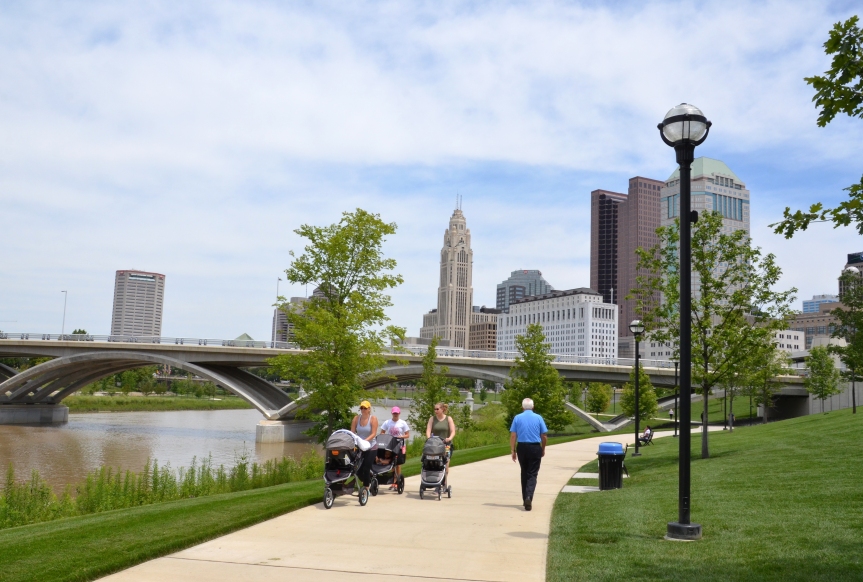 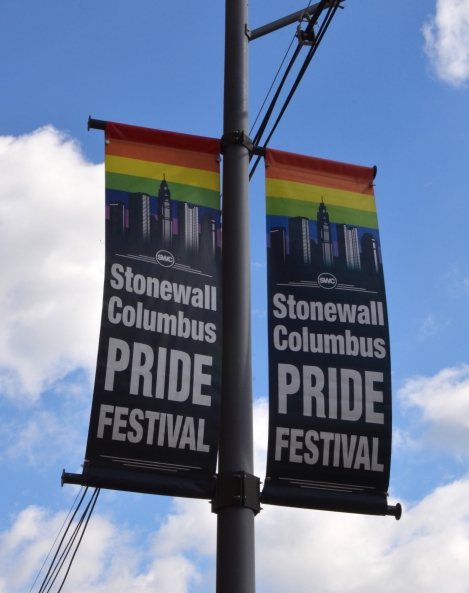 COLUMBUS, OH – JUNE 27: A sign for the Stonewall Columbus Pride Festival in Columbus, Ohio is shown on June 27, 2017. It is the second largest LGBTQ Pride festival in the Midwes. 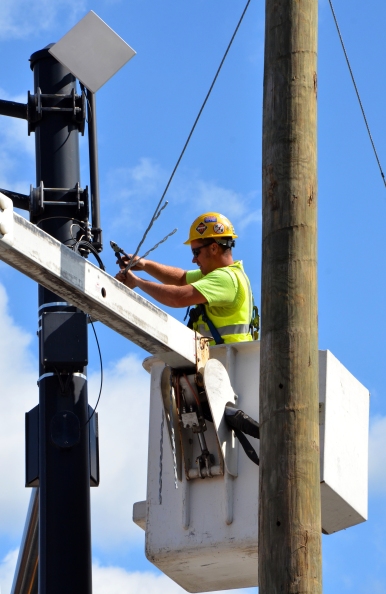 COLUMBUS, OH – JUNE 27: An electrician works on an electrical pole near the Convention Center on June 27, 2017.

You can see the photos Shutterstock accepted from Columbus here. Hope these reflections help you, and best wishes on YOUR photography adventures!

I had noticed that many articles on websites and newspapers about companies include shots of company logos, so I decided to hunt up some company logos for stock photo shots. I went early on a Sunday morning with no bright sun to one of our streets with lots of stores and went up and down the different strip malls and took shots of close-ups of logos: 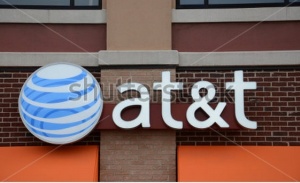 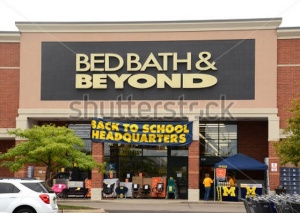 I then cropped and aligned them, and composed an editorial caption by looking up some news about them, and following Shutterstock’s captioning instructions , so for example:

ANN ARBOR, MI – AUGUST 24: Chili’s, whose east Ann Arbor store logo is shown on August 24, 2014, has announced it will create a line of frozen foods.

– Went on a Sunday so parking lots were empty and I could move around easily and not so many folks thinking me creepy for taking photos. Some of the shots were taken from the van.
– Made sure my van was not showing in the reflection of the glass..
– No bright sunshine, so no harsh shadows
– Looked up news about each company, or if I couldn’t find any news looked up their website and wrote up how many stores they have in the US or some such.

– In some cases I got just the logo and not the store, later realized I should get one of each, so going back to reshoot some of them.
– Weather was a bit too cloudy at times, so some shots were not as good as I’d like, have to back for some of those too.

Some might think of this as too much like work, but I am a collector at heart, so this is more like a scavenger hunt for me, really enjoy it for some weird reason… To see all such photos in my Shutterstock collection click here.

Dec 6 addendum – You can see by looking at my complete Shutterstock collection by popularity just what a huge hit the logos have been – sharp increase in my Shutterstock income!

Shutterstock’s blog has a great infographic of things to keep in mind when shooting photography for commercial purposes. They address copyright, trademark, editorial, releases, and credentials, and end with a checklist, and an option to download a guide to protecting your content.

Check it out here