A couple week-ends ago I found myself with some free time on a nice sunny day, so I went into Detroit to take photographs, my small way to help out by providing positive images of Detroit for stock photo needs – I had a blast! Spent over an hour at Eastern Market, caught some new shots at the museum area, finally got a photo of the Motown museum, and even hit the Heidelberg project.  Wonderful to get away and get some shots! 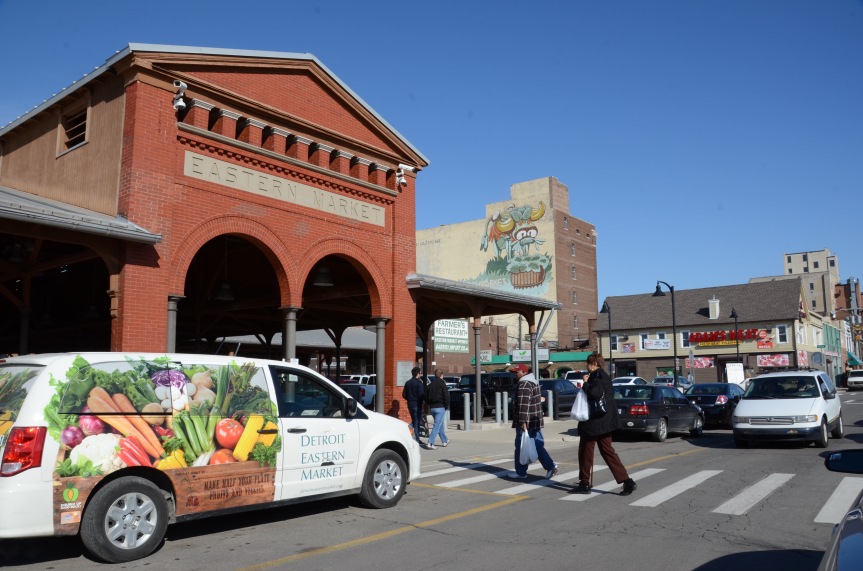 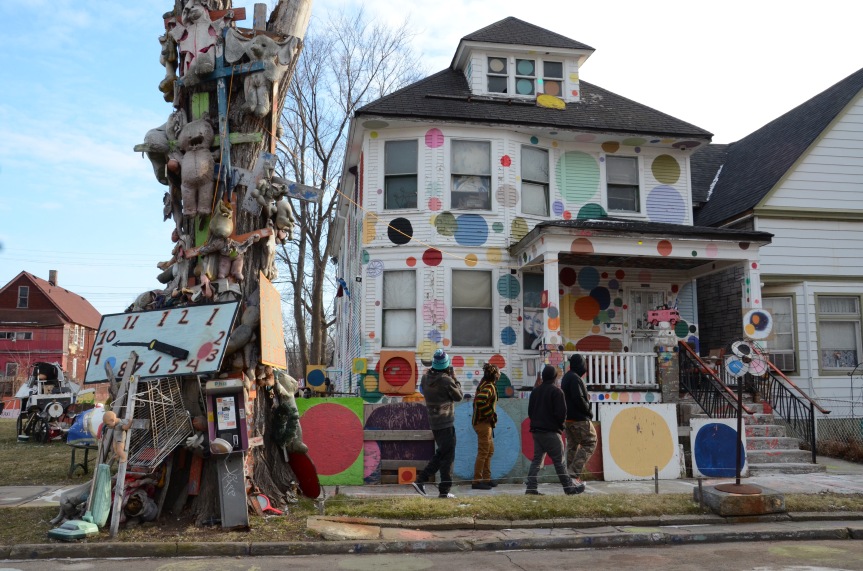 Now to clean them up and submit them to Shutterstock, and then the other websites.  To see all the Detroit photos that are on my Shutterstock portfolio, click here.

Best wishes on your photography adventures,