Over the holidays I finally found/made the time to process photos from this summer and fall and submit them to Shutterstock, so I’m up to 1435 photos. I even took some time during a visit to Detroit to sneak in some photos as well…  So the new photos at Shutterstock included those Detroit photos, many many logos, some photos from around town, some from the trip through Flint, MI: 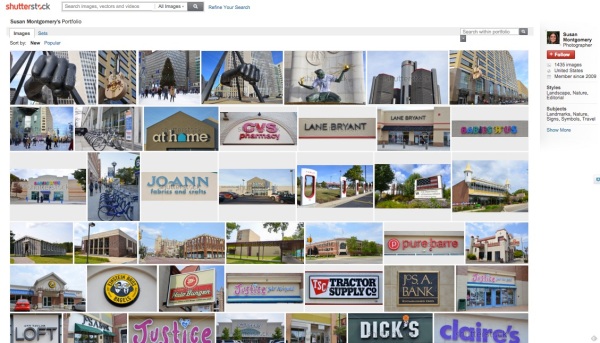 As for most popular photos, the logos as always have it beat, nice to see the puffin photo still hanging in there.  Hoping to get a Tesla supercharger zone with an actual car being charged, one of these days…

Good time to reflect on stock photo taking this year:

Feels great to be caught up on submitting photos to Shutterstock, now have to get those photos submitted to the other stock sites and of course… take more photos!

Best wishes on your photography adventures in 2016,