The first week in August I took my sons to England, had a good time, had fun taking photos. Unfortunately as I mentioned in my end of July update I had set the photos to too small for Shutterstock during another trip and didn’t notice it until halfway through the England trip, so only one day of photos has a shot at Shutterstock… Luckily for me lots of the fun is in the taking…

Didn’t have dedicated stock photo days since I was with family and for many reasons couldn’t go out on my own much, but did the best with the time I had. Managed a shot of Stonehenge with not too many people around: 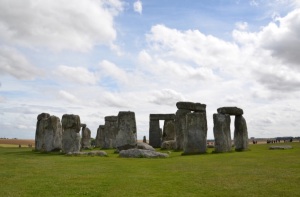 Then spent some time in Stratford, where we visited Shakespeare’s grave: 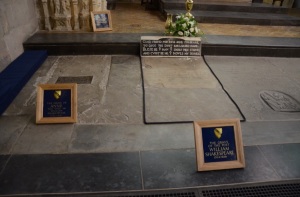 On to Windsor castle: 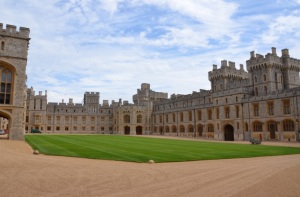 These will all be too small for Shutterstock, oh well…

Luckily I did figure this out the next to last day.  The last day we took the double-decker tour bus of London, which was going incredibly slowly because the horrendous traffic caused by an Underground strike. Silver lining for me ’cause I was able to take lots of photos that should work out very well since the bus wasn’t moving much…  Lots of logo shots will be coming from that one…

One favorites from the day is this one of Tower Bridge, taken during an accompanying boat trip down the Thames: 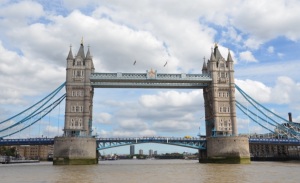 Haven’t made time to process them and submit the larger ones to Shutterstock yet, I’ll update the blog with a link to the accepted photos when I do.

Let’s dispense with what I would do differently, that of course would be to not budge the photo size and always keep it on large…  What I did right: 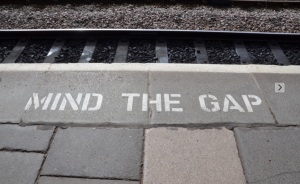 Best wishes on your photography adventures,

October 24 update – Finally submitted some of the photos last week. You can see the ones Shutterstock accepted here.